After he gave up his spirit, the dogwood grieved
that it was strong and straight and heavy,
chopped down and crudely made to be
the tall cross he dragged up Golgotha Hill.
He blessed the tree that was only fulfilling the scriptures,
that had no will and yet could feel,
and shriveled and shrank crookedly in shame.
He blessed the tree and suddenly
the dogwoods all over the Earth
bloomed white or pink, luminous
in twilight, a little thornless crown at the center
and four fleshy petals for the points of the cross.

Then the ground trembled and opened,
the archangels flew out of the immense
waning red Passover moon,
and flanked him as he descended into the underworld.
And the sage and thyme and rosemary
growing close to the ground
released their fragrance as they were trampled
by him who would trample death,
who pushed aside the granite stone covering the tombs
and took Eve and Adam by the hand
and pulled them bodily from their graves.
The first mother and father shouted out to be risen,
on their feet, held in each other’s arms,
touching heart to heart, and testing
the muscles in their fingers.

The owl was heard solemnly chanting praise;
the mockingbird repeating the good news;
the robin announcing the spring.

Yet he would not be interrupted, the cattle and sheep,
winemakers and bakers, farmers and shepherds,
and the loyal dogs leaning against them,
the weavers and the barefoot children died too soon,
and women exhausted with birth
found themselves upright, standing witness
as all the souls were good
after their original nature.
Even the warrior kings and even the rich,
killers whose gold starved the rest,
he allowed into the cloud,
let them be poor and naked and sick,
let them hold a dogwood branch as a scepter.

--Aliki Barnstone, the poem originally appeared in Great River Review, and will appear in her forthcoming book, Dwelling, the Sheep Meadow Press, 2016.

NOTE: The poem refers to the Legend of the Dogwood and to the icons of the “Harrowing of Hell,” in which Jesus is depicted raising Adam and Eve from their tombs. 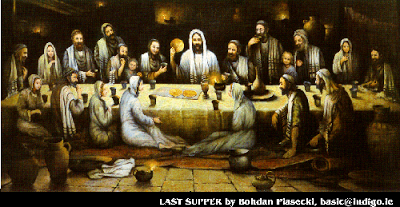 After they ate the Seder meal, whose order is very long,
they sang the closing psalm, and walked together
until they came to the grove.
Jesus prayed for them and still wanted to talk
to his students, his friends.
The rhododendrons closed their petals;
the blood red poppies in the fields beyond
had faded at twilight.
Jasmine, thyme, cedar, and chamomile scented
the dark air of Gethsemane.
The adolescent boys, who’d eaten and drunk a lot,
were exhausted with the hours, bearing
the history of the Jewish people,
and they slept beneath the canopy of olives.
The cyclamen stood sentry beside their black curls,
like birds bowing their heads, balancing
on one leg. “Stay awake with me
and pray,” their Rabbi said.
Even loyal Peter, who blurted out his every thought,
was drooling on his pine needle pillow.
In sorrow until death, Jesus was human and afraid,
wanted comfort and company to endure
the torture Pilate ordered for the tens of thousands
who dared rebel and love the poor.
“I am the way and the truth and the life,” he said,
yet he anguished: no praise for my deeds.
I’ll go to the trash heap of skulls,
like the other insurgents and thieves.
“Stay awake,” he whispered to their slumbering forms
sleeping off their feast of flesh and blood,
though he knew—as He knows all—that to wake
and see him fully human and fully God was more
than could be borne by these beloved children.

Some of Aliki's Favorite Websites. 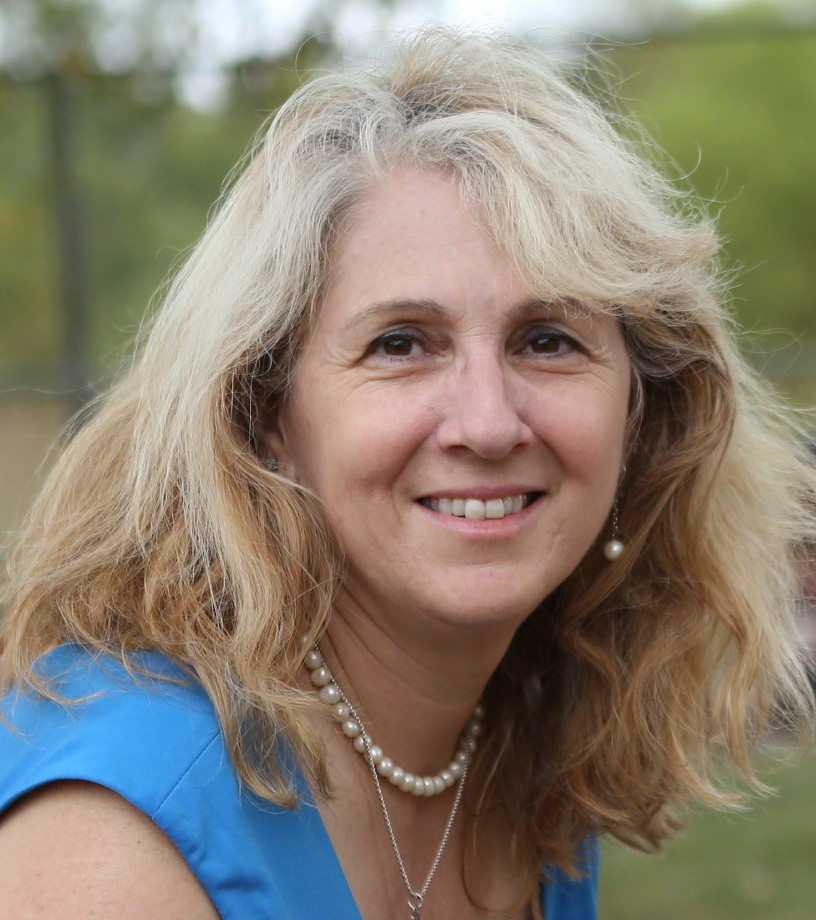 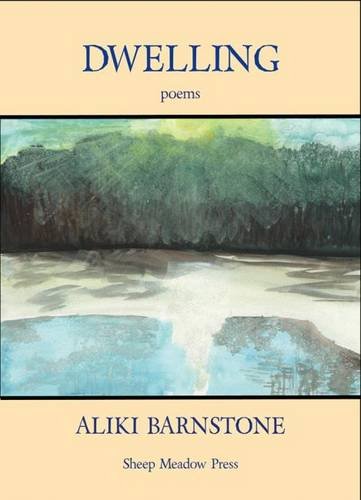 See this self-portrait and others